Today is a beautiful day! I feel like a kid on Christmas eve.

Here's the story: The other day, on a whim, I entered one of my favorite craft haunts and was excited to find new crafting materials. You know the feeling you get when you finally see that elusive pair of cutie shoes in your size? I tell you, what shoes are to Imelda Marcos, craft thingies are to me. So I quickly grabbed the items before they got snatched up by someone else. (Silly, because the store was deserted, so a tug of war for the said items was unlikely.)

But as most of you know, crafting materials are mucho expensivo! So even if they were all calling out to me, I could only adopt one. I left the store with a new "toy", mentally kicking myself for yet another guilty splurge.

Back home, I couldn't stop thinking about the other babies I left behind. That's when I turned into schizo mode.

They're surely not in your budget, said good me.

But you would be braindead to pass up such great finds, said evil me. It's a wise investment, because they're uncommon. Sige ka, maubusan ka.

Dang. Evil me wins the argument.

So today, I trooped back to the shop and found the saleslady smiling knowingly. "Kunin niyo na po ma'am?"

With the money I just spent, I could've bought a new cellphone! 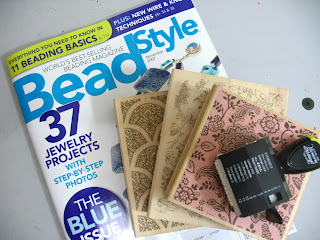 ---
P.S. When I arrived home, my latest issue of BeadStyle magazine was waiting for me. Told you it felt like Christmas!
Email Post 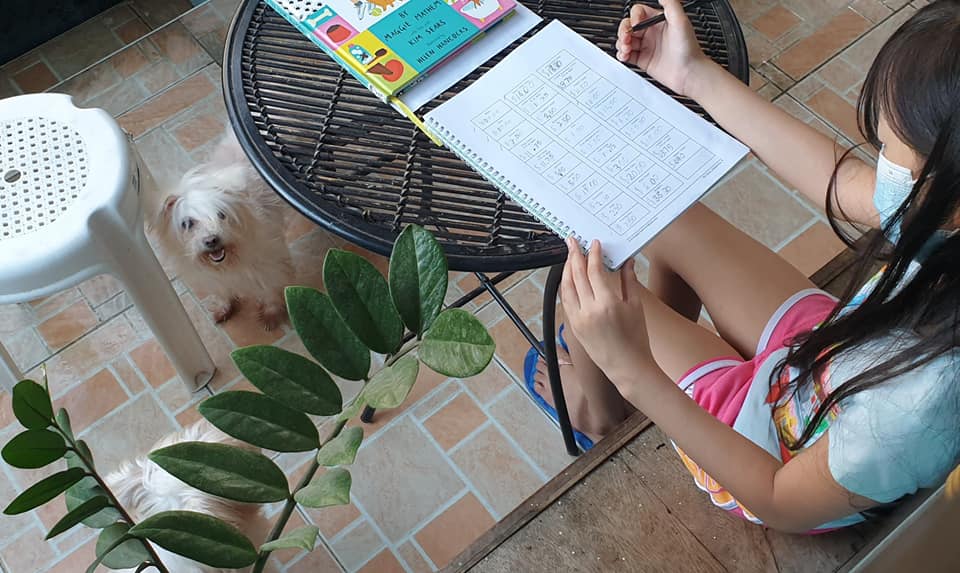